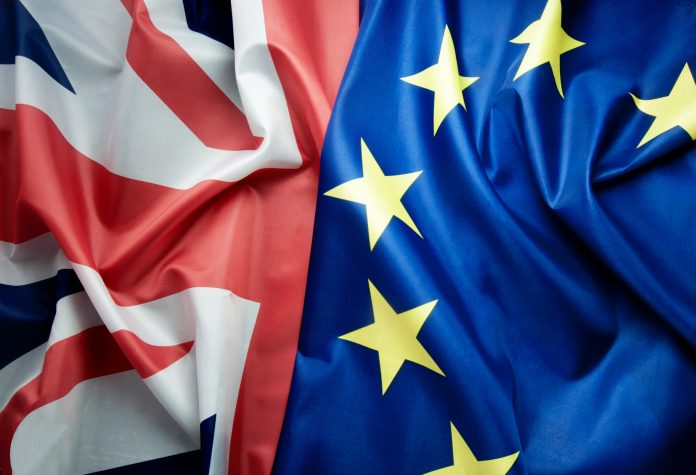 Why do we get so nervous when someone talks about Brexit? It might be because there are mixed opinions and everyone shares a different point of view. But, don’t worry, we will now tell you about the latest information on this transition period between the EU and the United Kingdom.

The UK will have to pay an exit fee. They will have to accept almost all the demands of the EU about European civil rights and, if they proceed to have hard borders, Northern Ireland will have to be recognized with a special status. In return, their transition period will start in March 2019 and will finish in December 2020. The 27 member countries will be able to decide the conditions and the UK will have no right to vote. However, they could choose not to join certain politics approved during these 18 months if they do not agree with them.

The latest clauses of the agreement include the following:

If you have more questions about the Brexit situation, don’t hesitate to consult a Gestor Administrativo. Find the closest one to you here. 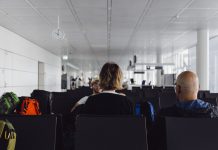 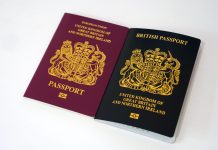 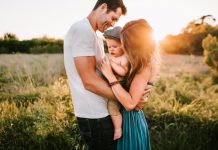 Have you heard of the Golden Visa Residence Permit? 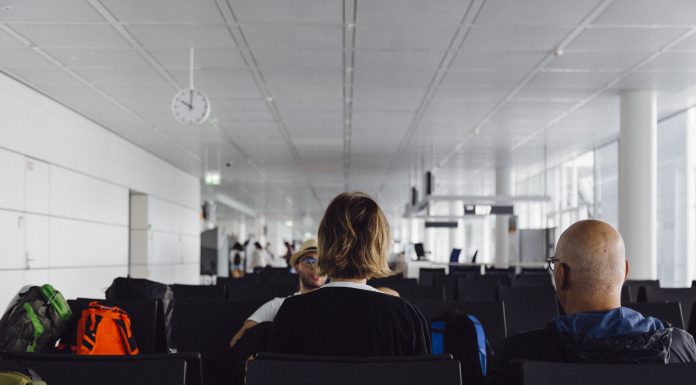